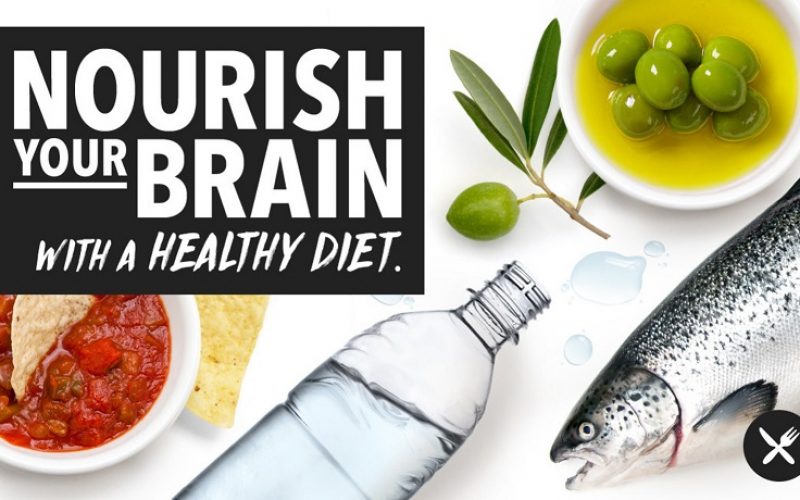 Adults age 40-plus who say they eat healthy foods most of the time are twice as likely to rate their brain health and mental sharpness as “excellent” or “very good” compared to adults who rarely eat a healthy diet (77% vs. 39%), according to a new AARP consumer survey on brain health and nutrition. But only about one-third (35%) of adults surveyed reported eating nutritious and well-balanced meals “most of the time (5-7 days).

“Maintaining a healthy diet is vital for good brain health and it is unfortunate that not enough people are aware of the risks associated with poor nutrition,” said Sarah Lock, AARP Senior Vice President for Policy, and Global Council on Brain Health (GCBH) Executive Director. “The results from this survey, along with the latest GCBH report on “Brain Food,” show how certain dietary changes can provide a good foundation for improving brain health.”

“The most common reasons people gave for not eating healthier included that it was too difficult, too expensive, they weren’t a “healthy foods type” of person, or their family wouldn’t like the taste,” said Lock. “Half of adults said they would be more likely to change their diet if their doctor told them to do it but only 37% said their doctor has spoken to them about their diet.”

New Recommendations on Nutrition’s Role in Brain Health
Long-term healthy eating habits promote good brain health, according to new consensus recommendations released separately today by the GCBH. The new report finds that a plant-based diet rich in fruits and vegetables is associated with better brain health, and eating fish and other seafood seems to benefit cognitive function. However, excessive alcohol, high levels of saturated fats, and high salt intake are all harmful to brain health. A heart-healthy diet is also a brain-healthy diet because high blood pressure, high cholesterol, and diabetes—all common conditions influenced by diet—harm both cardiovascular and cognitive health. And contrary to recent reports, GCBH recommends a healthy portion of skepticism for people who are drinking coffee, tea, and red wine expecting a brain health benefit until more evidence is developed.

The 2017 AARP Brain Health and Nutrition Survey can be found here:
http://www.aarp.org/2017FoodandtheBrain

Survey Methodology
The 2017 AARP Brain Health and Nutrition survey was fielded October 25-November 8, 2017. Data were collected using GfK’s online probability-based panel. The final, nationally representative sample included 2,033 adults age 40 and older. The final sample was augmented to include a minimum of 350 African Americans, 350 Hispanics/Latinos, and 200 Asians. The margin of error for the general population is ± 2.7 percentage points.

About AARP
AARP is the nation’s largest nonprofit, nonpartisan organization dedicated to empowering Americans 50 and older to choose how they live as they age. With nearly 38 million members and offices in every state, the District of Columbia, Puerto Rico, and the U.S. Virgin Islands, AARP works to strengthen communities and advocate for what matters most to families with a focus on health security, financial stability and personal fulfillment. AARP also works for individuals in the marketplace by sparking new solutions and allowing carefully chosen, high-quality products and services to carry the AARP name. As a trusted source for news and information, AARP produces the nation’s largest circulation publications, AARP The Magazine and AARP Bulletin. To learn more, visit www.aarp.org or follow @AARP and @AARPadvocates on social media. 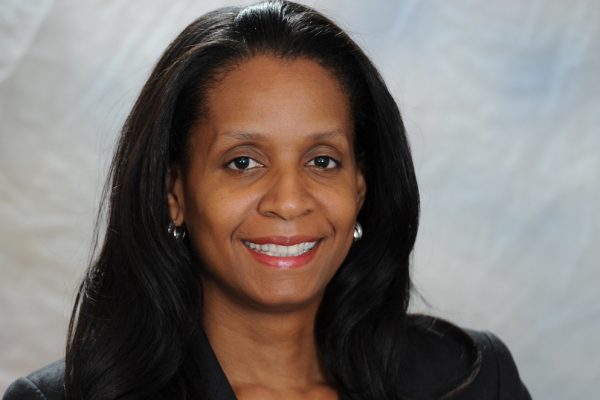 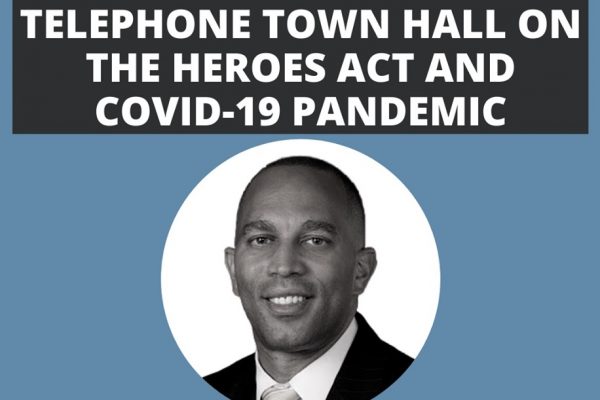 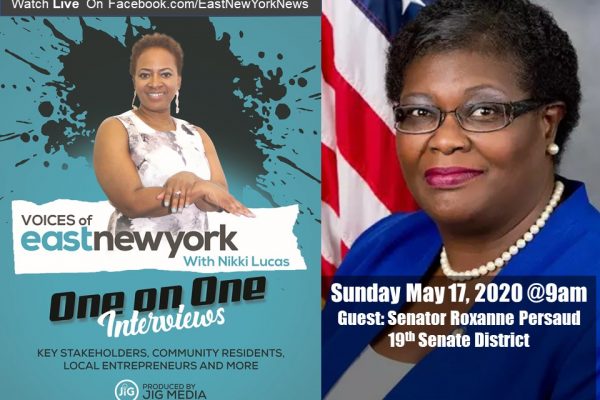