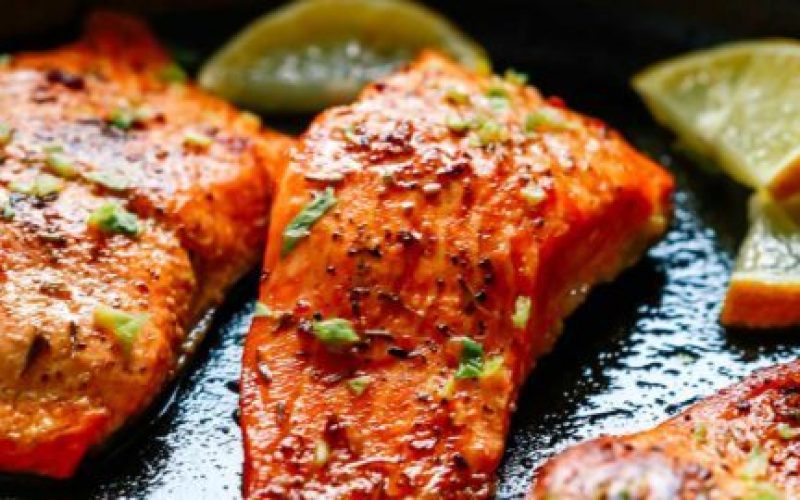 Can the foods I eat really affect my mood?

You bet. If you’ve ever recovered from a stressful day with a bowl of Haagen-Dazs, you know they can — and science backs you up. A number of studies over the past 25 years have found that healthy, well-balanced diets can offer strong protection against depression.

Of course, different foods change mood in different ways. Starchy foods can help you relax when you’re tense, protein may perk you up when you’re drowsy, and sugar and fat offer a quick solace when you’re feeling anxious. But these effects are subtler than what you’d get from alcohol, drugs, or caffeine, and they can be tricky to achieve. Certain foods may work better than others, and, in some cases, timing is critical.

What should I eat if I’m feeling stressed?

As long as you haven’t eaten in a few hours, a pure carbohydrate snack should settle you down. When you eat carbohydrates, your pancreas gets the signal to secrete insulin. In addition to helping process carbs, insulin clears the blood of a variety of amino acids — the building blocks of protein — by carrying them to the tissues. For some reason, the amino acid tryptophan gets left behind, and with all its competition gone to other tissues, more tryptophan is able to make its way into the brain. There it is converted into serotonin, a brain chemical that helps regulate your mood. The more carbs you eat, the more serotonin you create, and the more sedate you feel. That’s why you’re ready for a nap after eating a big bowl of pasta.

But for this trick to work, you have to eat your starchy snack on an empty stomach, without any protein or fat, then wait half an hour for your body to process it. Fat’s off limits because it slows your digestion, dampening or delaying the effect. And protein will cancel the process by introducing too many new amino acids into the bloodstream. A small baked potato (you can add salsa but not sour cream or butter) is your best bet, but unbuttered popcorn, low-fat crackers, or a piece of toast with jam will work, too.

How can I avoid that mid-afternoon slump?

Add a few meatballs to your bowl of pasta at lunch, and you’ll avoid the serotonin surge altogether. Protein introduces a new batch of amino acids to your bloodstream that compete with tryptophan for entry into the brain, so you never get that sleepy feeling. Toss your tagliatelle with some lean meat or low-fat cheese, and you should be energized and alert for the afternoon, as long as your meal isn’t also covered in a heavy cream sauce. (Eating a rich, heavy meal can make you lethargic for other reasons — it ties up all your energy in the digestion process.)

What about long-term effects on mood?

Scientists are learning more about how diet plays a role in your overall mood. Among other things, researchers have found that omega-3 fatty acids — found in fatty fish such as salmon and tuna, flax seeds and other foods — are crucial for normal brain function and may help protect against mood disorders like depression and bipolar disorder. Several studies on children also suggest that a diet rich in omega-3s is linked to a lower risk of behavior problems.

Why are sweets so comforting?

Just as a spoonful of sugar water will calm a frightened infant, a sweet, creamy treat will quickly soothe an anxious adult. That’s because sugar and fat cause the brain to release endorphins, natural morphine-like chemicals that deliver pleasure signals all over the body. Chocolate is the surest route to food nirvana because it also contains a little caffeine and a similar substance called theobromine that may add a pleasant buzz to your endorphin high.

Next PostAlmost Half of Coronavirus Patients Have Digestive Symptoms

Join CenterLight for Interactive Online Games and other Fun Activities for Seniors!

Therapeutic Recreation Specialist Arianna Corretjer leads a craft project and shows us another easy to prepare recipe. Presented in English and Spanish.

Program: Falls Prevention Date: Every Monday, Tuesday, Thursday, and Friday Time: 10 am Join a member of CenterLight’s Physical Therapy team for exercises designed to help with strength and improve balance.

Program: Falls Prevention
Date: Every Monday, Tuesday, Thursday, and Friday
Time: 10 am
Join a member of CenterLight’s Physical Therapy team for exercises designed to help with
strength and improve balance.

Program: Together in Music Date: Tuesday, April 6 Time: 11 am

Program: Together in Music

Therapeutic Recreation Specialist Jen is back for another fun and artistic project.

Spiritual Topic of the Week

Program: Spiritual Topic of the Week

Program: Sit and Be Fit Date: Wednesday, April 7 Time: 11 am

20 Ways to Enjoy Fruits and Vegetables

Registered Dietitian Kaitlyn Hempfling is back this week, and she will talk about ways that we

Enjoy music from different genres and eras and guess the titles and artists. Hosted by Therapeutic Recreation Specialist Elizabeth Mardones.

Book Club: “The Little Old Lady Who Broke All the Rules”