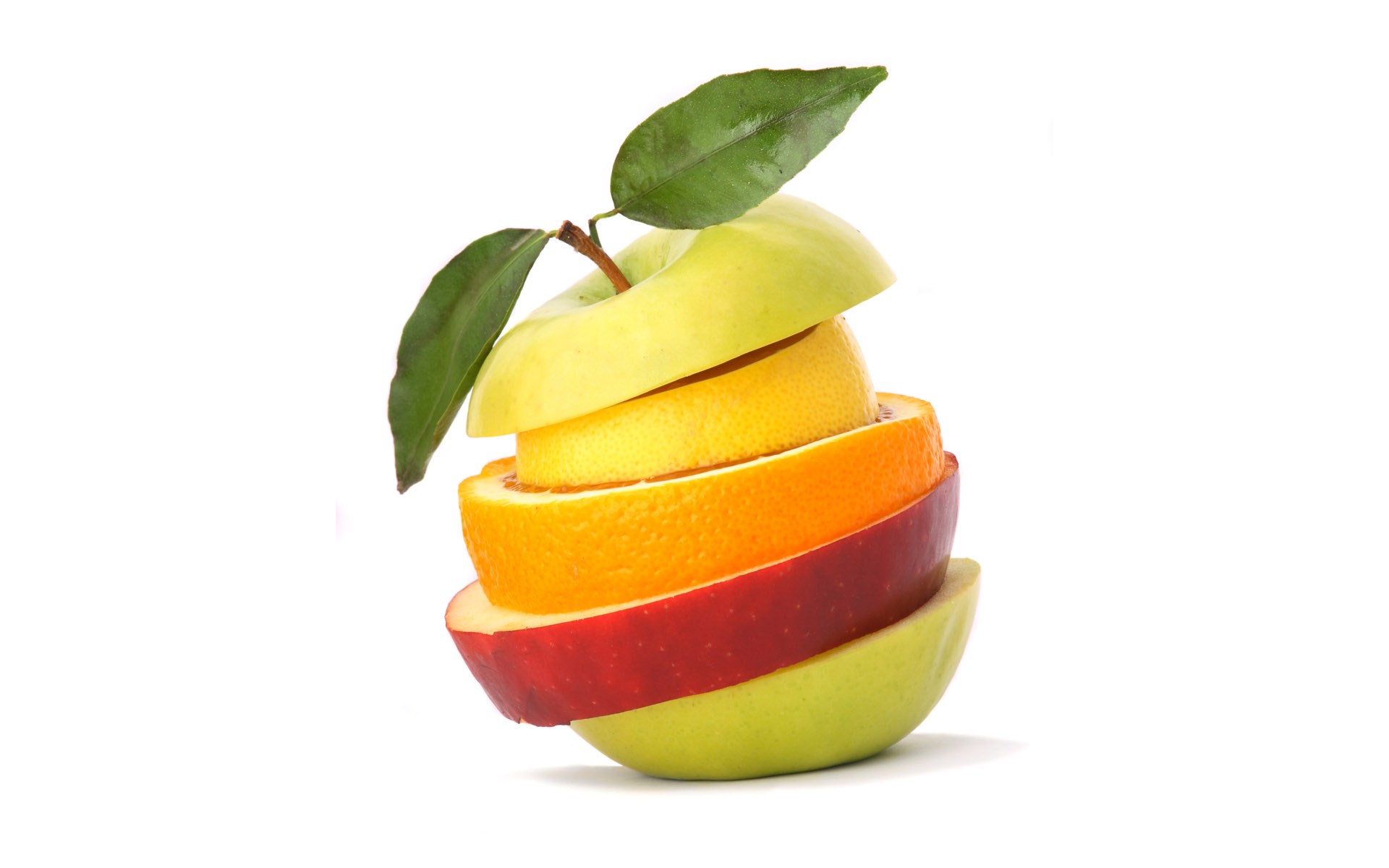 Ever wonder what exactly a calorie actually is? Or whether there is such thing as good cholesterol? For National Healthy Aging Month, we’re celebrating by breaking down three of the most misunderstood and important health misconceptions and questions.

What Are Calories, and Why Do They Matter?

What Are Carbs, and Should You Be Eating Them?

It’s not uncommon to hear people talk about cutting out carbs as a way of losing weight. But, what most people don’t know is that carbs are found in the majority of foods, and they’re not bad for you. According to the USDA, 45% – 65% of daily calorie intake should be carbs. This is because carbs are our body’s main source of fuel. Carbs are broken down by the body into glucose, which the body then uses for energy. Carbohydrates are also essential to maintaining function in the central nervous system, kidneys, brain, muscles, and heart. Certain carbs are also fiber, which is essential to the body’s intestinal health and waste elimination

So, why do carbs have a bad reputation? Many foods that are high in carbs are refined and processed, which strip away the food’s nutritional value. Foods like white rice and white bread have plenty of carbs, but are lacking in fiber and other important nutrients. While most people know that refined foods are generally bad, many incorrectly blame the food’s shortcomings on its carbs.
How Can There be Both Good and Bad Cholesterol?

Cholesterol is a fatty-like substance that can be found in all of the body’s cells. It is necessary in helping the body produce hormones, Vitamin D, and other substances that aid digestion. So, why is it so bad for us? While we do need cholesterol to remain healthy, the body actually produces all the cholesterol it needs. Too much cholesterol can lead to higher risk in heart disease.

There are two types of cholesterol:

LDL cholesterol, which in high levels causes buildup in the arteries.

HDL cholesterol, which carries other cholesterol in the body to the liver, where it is then removed from the body.

Next PostKnowing Elder Abuse: The Types, Signs, and Resources