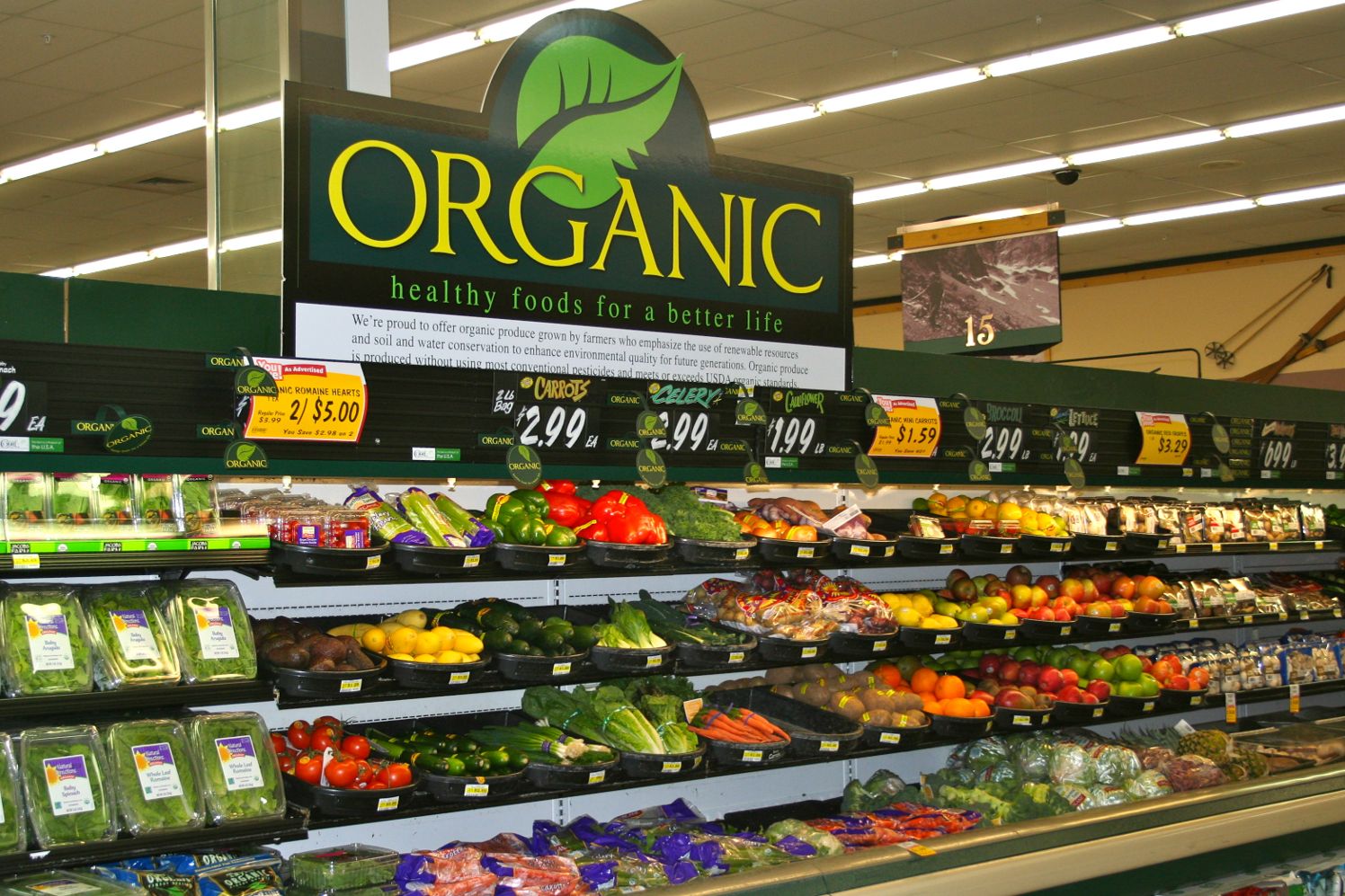 Is Organic Food Better For You?

Overall studies have found that organic foods are no more healthy than regularly grown and raised food.

Organic food is food that is grown or raised without synthetic pesticides, fertilizers, antibiotics or hormones. Traditional foods are foods that include all of these additives. Studies have found that there is little to no nutritional difference between organically grown and non-organically grown food. In a 2012 study showed that there was little to no vitamin or nutrient difference between organic and non-organic fruits and vegetables. The biggest difference was pesticides. Organic food had little to no pesticides while non-organic food almost always used pesticides. But, all of the food passed the pesticide safety limits. Even meats showed little difference, both organic and traditional meat having similar risks of e coli virus.

A lot of people don’t trust pesticides, and they’re not without their reasons. Pesticides are used to keep harmful pests like insects from contaminating foods. They are made up of different compounds and chemicals that are generally safe for people to consume in limits, which is why pesticides that are over the safety limit cannot be consumed. So, why are so many people against them? Well, pesticides are man-made, and though there is no direct proof if pesticides cause any problems or illnesses, some chemicals used in pesticides are dangerous in larger amounts. A lot of people also like to point out that past synthetic chemicals that were thought safe at one point where proven to be harmful overtime.

So, why do we use pesticide? Pesticides make it possible to grow a lot of food with a much lower risk of contamination. But, not all pesticides are the same. Natural pesticides do not use any synthetic chemicals. And, as said before, a lot of organic foods are grown with natural or no pesticides.

At the end of the day, there is little danger in consuming foods made with pesticides. Whether or not you choose to eat organic or non-organic raised foods is entirely up to you. The main goal is to maintain a healthy diet and lifestyle.

Previous PostHaving Troubles With Your Heating Bill? HEAP Can Help