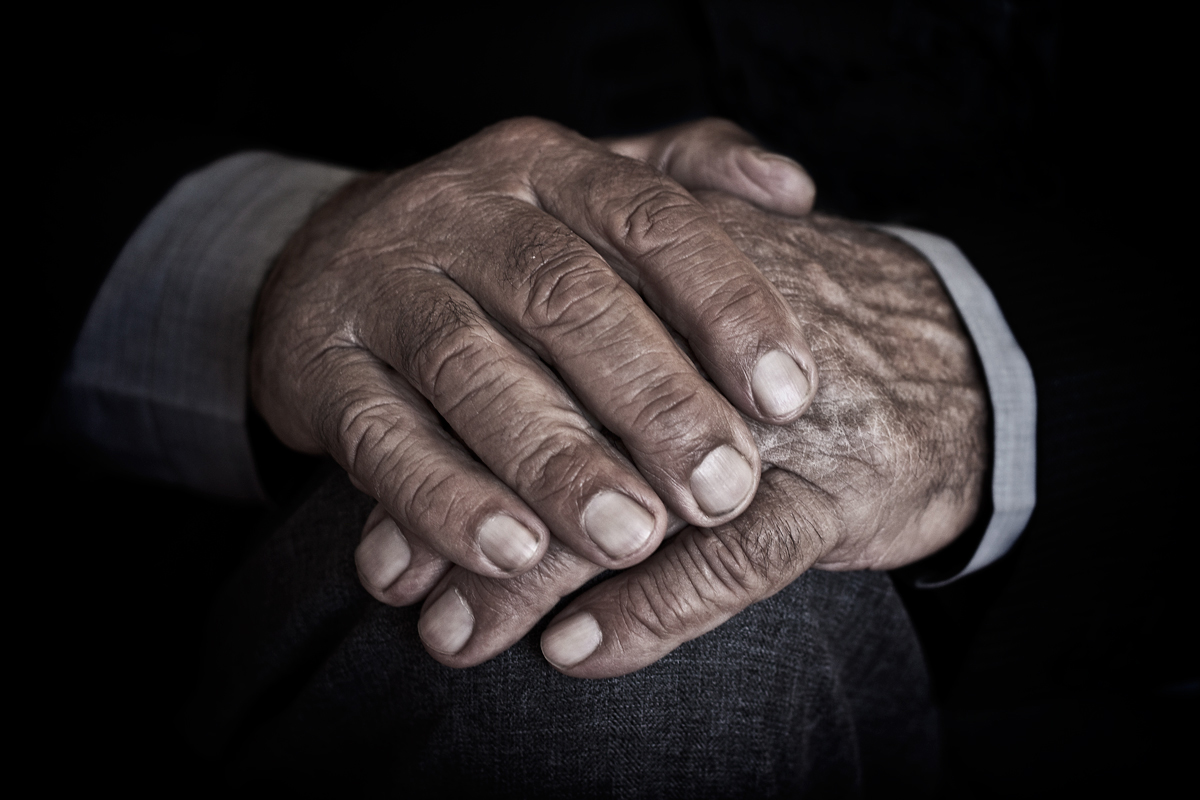 What is Elder Abuse?

Elder abuse is the intentional act of abuse towards older adults over the age of 60. Elder abuse is a large-scale problem that is more common than most people realize. In one study done on more than 7,000 seniors, it was found that one in ten seniors had experienced elder abuse at least once in the past year. And yet, it is estimated that only one out of every 23 elder abuse cases are being reported to the appropriate protective services.

Many people assume that the only form of abuse is physical abuse. But, that is far from the truth. Elder abuse takes on many different forms, all of which put victims in danger. The different forms of abuse are:

Neglectful abuse, which includes the failure or refusal of a caregiver to provide the victim with their vital needs. These needs include food, medicine, necessary aids, hygiene, clothing, or shelter, all of which can result in jeopardizing the senior’s health and safety.

Financial abuse/exploitation, which is the illegal or unwarranted use of an elder’s financial or valuable resources. This can include theft, forgery, or misuse of the victim’s funds or possessions, forcing the surrender of the victim’s finances or properties, refusing the victim access or use to their personal assets, and wrongful use of power of attorney (the legal act of controlling someone else’s legal and financial matters) and guardianship.

It is imperative to seek help if you or someone you know is suffering from elder abuse. Many people will hold back from reporting elder abuse because they either notice it, but do not want to intrude on someone’s personal life or they are experiencing the abuse, but do not want to report their family or caregiver. But, without seeking help, the abuse will only continue to escalate, which will result in causing even more harm to the victim.

NYC Department for the Aging

Next PostGeneric vs Brand Medication: Which Is Better?