Home / Lifestyle / Lyft Provides Simple Solution For NYC Seniors To Get To Their Appointments
Lifestyle NY for Seniors - Apr 10, 2017001472 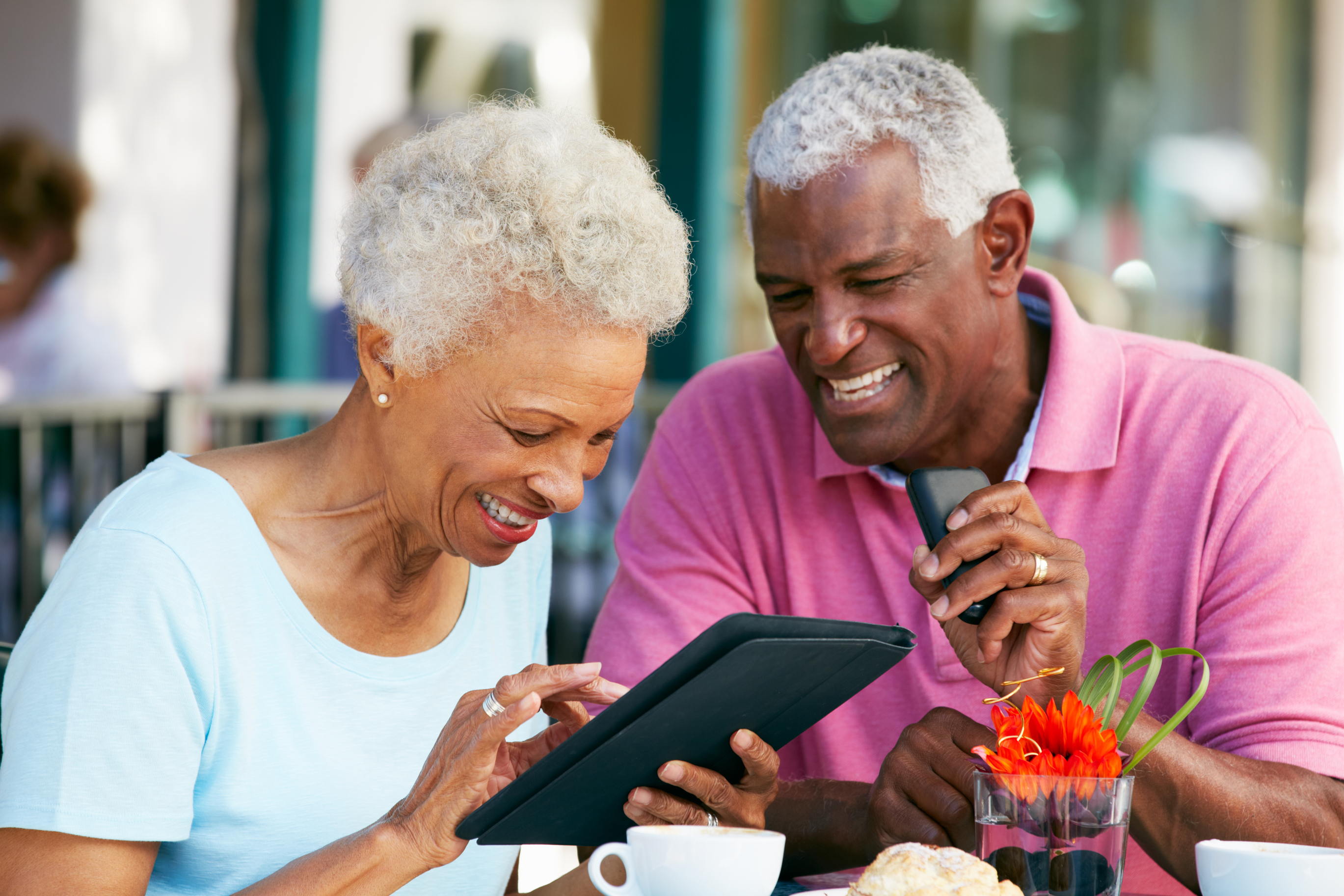 Ride-sharing services like Uber and Lyft have always been awesome at empowering people without viable forms of transportation to get around. A key demographic that’s been left out of reaping these benefits, however, is the nation’s senior citizens.

Today, Lyft announced a partnership with the National MedTrans Network that will provide seniors in NYC a simpler way to get rides to non-emergency medical appointments. To do this, the Lyft at Work team has introduced a slick-looking, third-party web application called Concierge that allows its partners to call Lyfts online on the behalf of someone who may not have a smartphone to do it themselves.

For seniors that have a tough time getting around or are maybe staying behind the wheel a little longer than they should, Lyft could be a major opportunity for them to maintain a bit more independence. Here’s the problem, though: More than a quarter of Americans that are 65-plus don’t own a smartphone and that percentage only increases as ages do. Apps are also generally a difficult concept for some elderly people to get used to no matter how intuitive the UI is.

In a blog post, Lyft says that around 3.6 million Americans miss or have to delay medical care because they don’t have the transportation to get where they need to go. With this effort, Lyft hopes to help seniors in NYC get used to the lingo their grandkids have been using when they talk about grabbing a Lyft. But more seriously it may also give Lyft an opportunity to see the full potential of Concierge, which could plausibly have major market potential as Lyft for Work looks to increase their partnerships.

Lyft says it’s already fulfilling 2,500 rides a week through the service, but Billy McKee, president of National Medtrans Network, details in the blog post that he plans to increase that number.

“Using transportation-as-a-service like this, the health plans and government agencies we partner with are significantly reducing fraud, saving costs, and improving the patient experience,” said McKee. “We provide over 25,000 livery trips per week in NYC, and our goal is to push all of those through Lyft.”