Thursday, June 23rd , New York for Seniors celebrated its official launch of the New York for Seniors magazine. The magazine, which is now available for free by participating distributors throughout New York, was created in cooperation with AlphaCare, a New York-based senior healthcare distributor, and the Brooklyn Borough President’s senior initiative.

The press conference, which was held in Brooklyn Borough Hall, brought together seniors from varying New York-based senior centers with representatives from AlphaCare, the Brooklyn Borough Hall office, JIG Media, GrowNYC, and the Kings County Hospital Supplemental Food Program. The conference not only focused on the launch of New York for Seniors magazine, but also, on the current changes and progressions affecting the New York senior community.

“This is a movement,” spoke Brooklyn Borough President Eric Adams, “The goal is to create an environment where seniors can have a good quality of life, and New York for Seniors supports that.”

The magazine was created especially for seniors, with an easy print and format, and articles that are precise and to the point. The magazine also features contributions from seniors within the New York community. 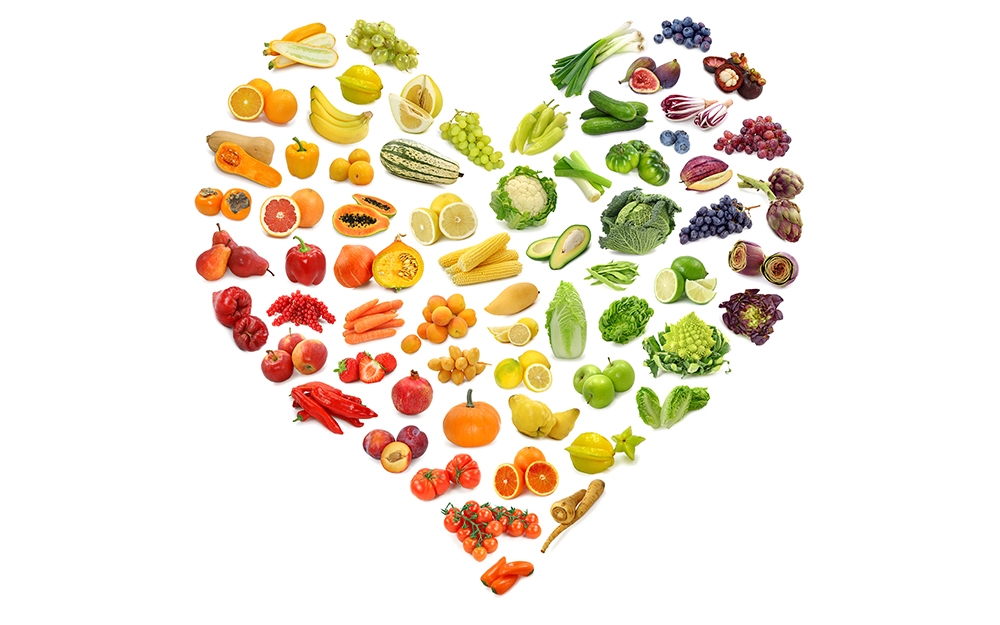 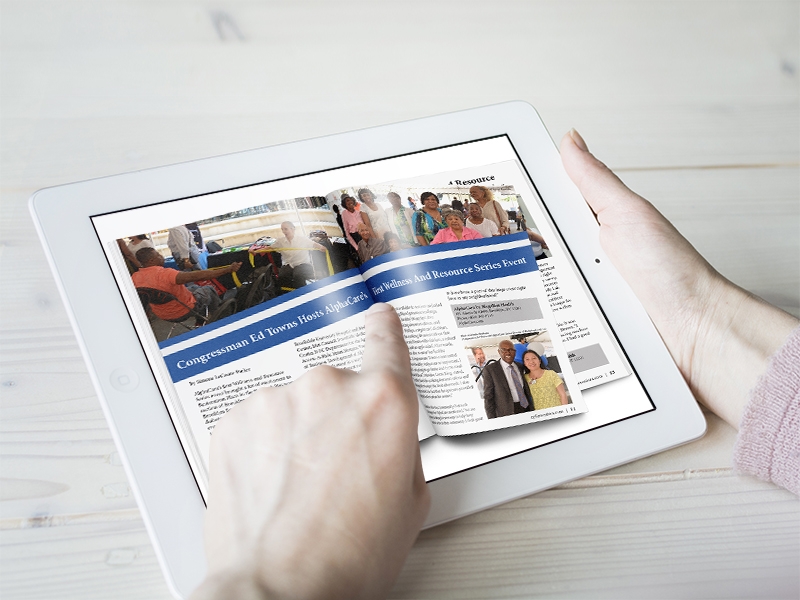