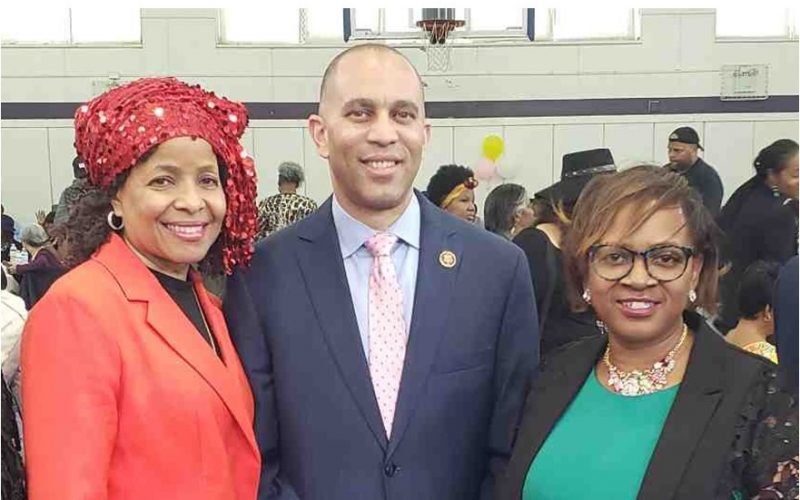 See the video and photos below.

Former East New York District Leader, Nikki Lucas, and Congressman Hakeem Jeffries hosted their 3rd annual Pre-Easter Hat Pageant, in East New York at the Brooklyn Sports Club.  By all accounts the event was a huge success.  Nearly 500 people were in attendance, including Kings County Court Judges, who were the actual judges of the pageant.

Empire BlueCross BlueShield and Elderplan are Official Partners of New York for Seniors.

Previous PostHealthyNYC Tip of the Week; Burgers & Chips Are Among the World’s Biggest Killers