Q & A With Brookdale Chairman of Dept. of Medicine Dr. David Rose 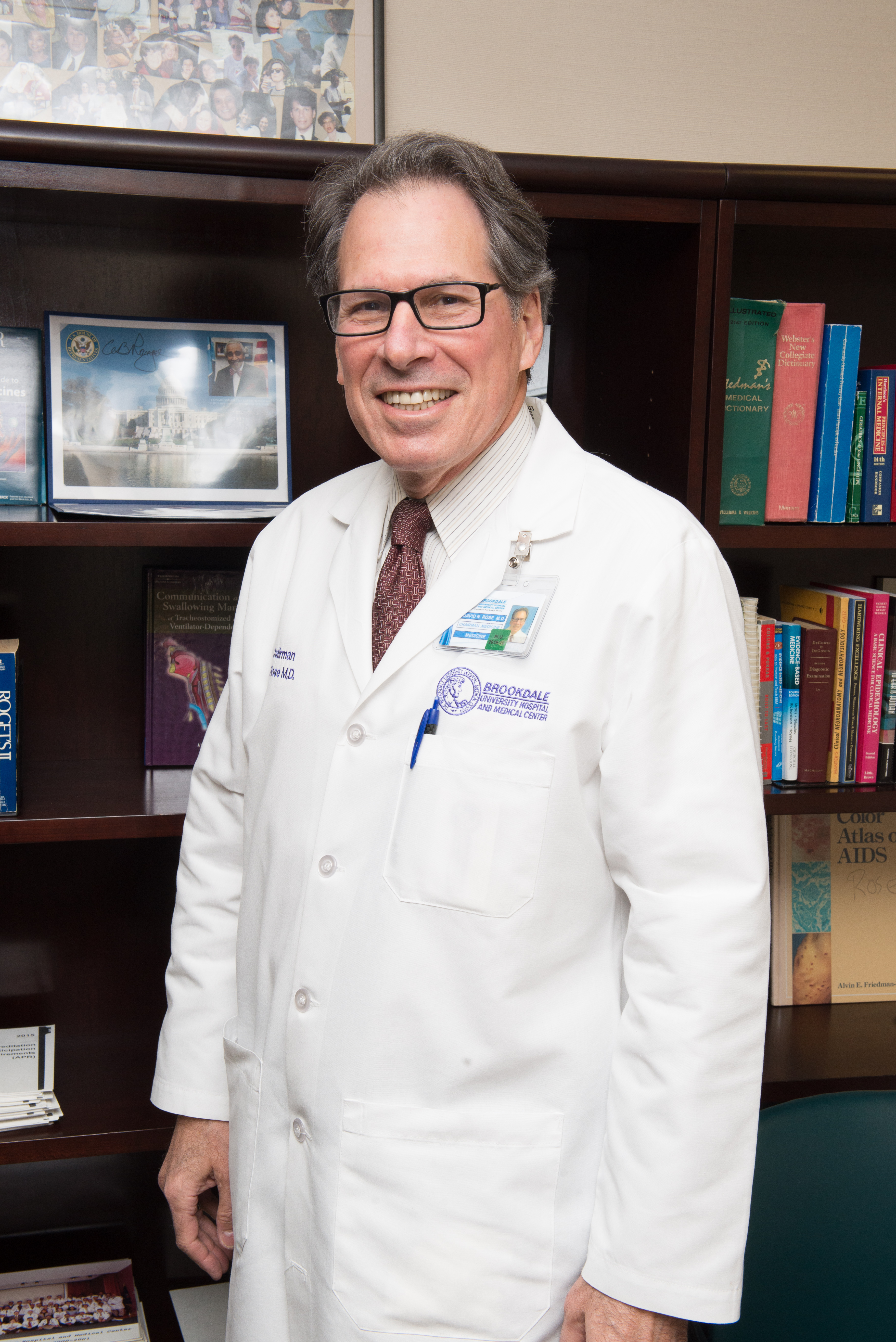 What are some misconceptions about senior health care?

The thing that concerns us the most is that when people feel well, they feel as though they don’t really need to go to the doctor. There are many illnesses that don’t have symptoms early on. The three common ones are heart disease, high blood pressure and diabetes.

The most devastating illness in this community is heart disease and stroke. Both of those illnesses start really in middle age but don’t become manifest until older age, so if we can detect these problems early we can prevent a lot of illness. Just a simple annual physical examination can detect and prevent a lot of those things.

Another major illness is cancer. The population in this community (Brownsville and East New York) is more averse than other communities to getting cancer screening.

Why do you think this population does not get regular cancer screenings?

What do you see seniors getting right about health care?

I hate to sound sexist, but I think that the women get it right more than the men do. When I say that people are resistant to going to the doctor and getting preventive care, I’m talking mostly about the men. We’re all living longer, and I think that they realize that part of it is due to modern health care.

Previous PostEverything You Need To Know About Blood Pressure