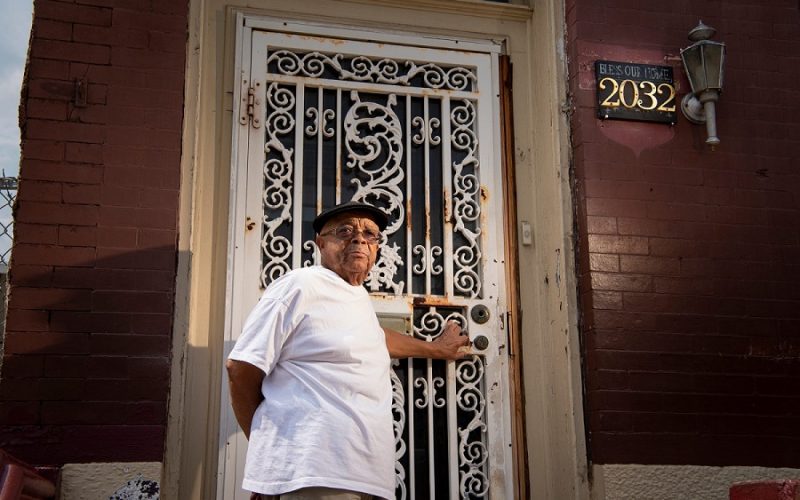 Leroy Roebuck, 86, of Philadelphia, is fighting to keep his home of at least 55 years where he raised all his kids.

Reverse mortgage commercials air regularly on television, but USA Today has an investigative article, which shows that seniors are facing foreclosure because of these reverse mortgages. (See Video Below)

The foreclosure disparity resembles a more familiar scenario from the late 2000s, when subprime lenders targeted specific neighborhoods with risky loans doomed to fail, according to the nation’s lead reverse mortgage researcher.

Next PostHighlights of the Whopping $92.8 Billion New York City Budget

This Just In: COVID-19 Vaccine Available for Seniors 65 and Older Saturday Feb 27 by Appointment Only at Brookdale

This Just In! COVID-19 Vaccines for Seniors 65 and Over Available at Brookdale Wed. Jan 20, 2021 Register to Confirm