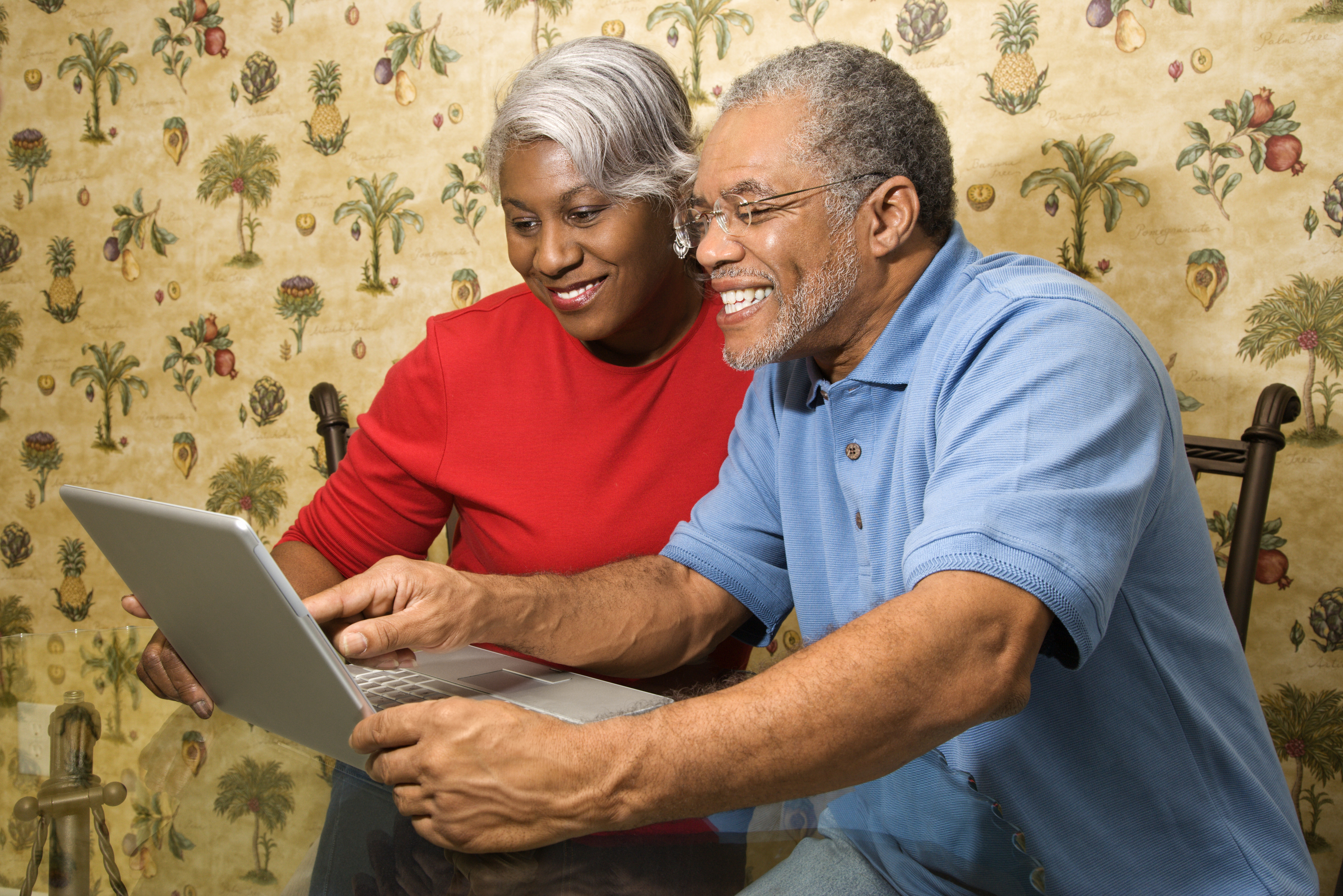 Over 95% of Americans are connected to wireless internet, mostly through routers inside their homes. Yet, a lot of people don’t know what exactly WiFi is, or how they can get the best connection. Here, we go over the basics of WiFi and simple tricks you can do to ensure the fastest connection.

WiFi is what connects wireless devices to the internet. Just like radios and cellphones, WiFi is transmitted through radio waves, which carries data through a network. WiFi is transmitted through a router, which generally travels short distances. This is why WiFi connection stops once a device is moved farther away from the router. The farther a device connected to WiFi gets from the router, the weaker the connection becomes. Depending on the router, this distance can vary from anywhere between 115 to 230 ft.

There are a lot of different factors that can cause WiFi to weaken. Surfaces such as wood, concrete, and metal can all hinder a router’s radio waves. Other radio waves, admitted from other devices and appliances, can also hinder the router’s waves. While slow WiFi can be a sign of more internal troubles, it can also be the effect of something as simple as the placement of a router. For faster, more reliable WiFi, try these tricks.

Place your router at the center of your home. This will make the WiFi more evenly distributed throughout your home. If a router is placed close to a corner, then the opposite side of the home will receive weaker reception.

Don’t place the router behind closed doors or on the floor. The surfaces of doors, walls, and floors can absorb some of the radio waves. Keeping your router in a high, open area will prevent that.

If your router has movable antennas, place one vertically and one horizontally. Devices such as cell phones and computers have antennas inside the device which receive the router’s radio signals. These devices connect to WiFi best when the router’s antennas are parallel to theirs. Since laptops’ and computers’ antennas are usually placed horizontally and cell phones are often held vertically, the router can easily connect to both.

Keep your router updated. Technology advances fast. A router made in 2011 is going to work much less efficiently than a router made in 2016. Slow WiFi or continuously dropped connections may be caused by an old router.

Keep away from other radio waves. Televisions, microwaves, radios, cordless phones, and other appliances all submit radio waves which can interfere with WiFi radio waves. While it’s pretty hard to keep a router away from all appliances, try to keep routers away from spots like under a television or right next to a phone or computer.