So, What’s The Deal With Data? 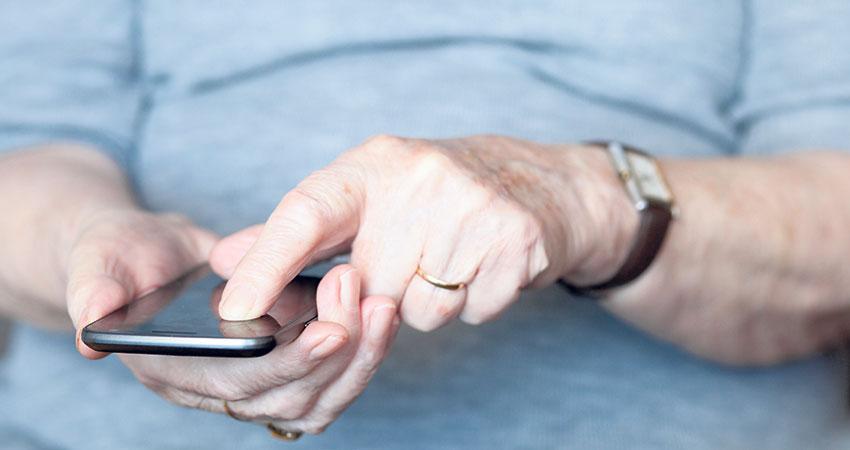 If you have a smartphone, there is a big chance that you are using and paying for data. Mobile phone providers seem to be obsessed with data, but what exactly is mobile data? What does it do? And is it worth the cost? Here, we break down everything you need to know about data, and whether or not you need it.

Simply put, data is what connects phones to the internet. Different from Wi-Fi, data is not contained to one spot (as Wi-Fi only spreads around a router), but instead, allows users to use it wherever they are (provided they have a good signal). Phones use data when not connected to Wi-Fi. And data doesn’t come free. Whatever data your phone is using, you’re paying for.

If you have a smartphone chances are you use data. Even if you don’t directly use the internet on your phone, many of your apps do. Everything from social media apps (like Facebook), streaming apps (like Pandora or Netflix), and gaming apps (from Candy Crush to Solitaire) use data. If an app either needs internet connection to function or has in-app advertisements and offers, then it’s using data. Even when you’re not using the app, it can still use up data. On iPhones, even iMessage requires data to use it.

Cell phone companies offer different data plans that allow customers to either purchase a certain amount of data or an unlimited amount of data. These plans can be expensive and confusing, especially if you don’t know how data is measured.

How data is measured

Data is measured in three ways: through kilobytes, megabytes and gigabytes.

Kilobytes (KB) use the least amount of data. It’s most often used in small actions, such as receiving an email or opening a web page.

Megabytes (MB) measure streaming. Streaming is the process of transmitting audio and video onto the internet. Downloading a song can take 5 megabytes, while watching a show on an app for an hour can use up to 350 megabytes.

Gigabytes (GB) is how most data plans are measured by. One gigabyte equals 1000 megabytes, or 1,000,000 kilobytes. Data plans will offer different amounts of gigabytes, with more gigabytes costing more money.

Do you need data?

This all depends on the user. If you only use your phone for making phone calls and sending text messages, then you can likely last without it. If you regularly use apps and the internet on your phone, then you need data. While using too much data can cost a lot of money, there are simple ways to make sure you don’t go overboard with your data. Closing apps when you’re not using them, connecting to Wi-Fi when you have the chance, and turning off data usage on your phone (which you can do in your settings) are all ways to help save your data.

Next PostPastor Clinton Miller Shares His Vision for NY Seniors