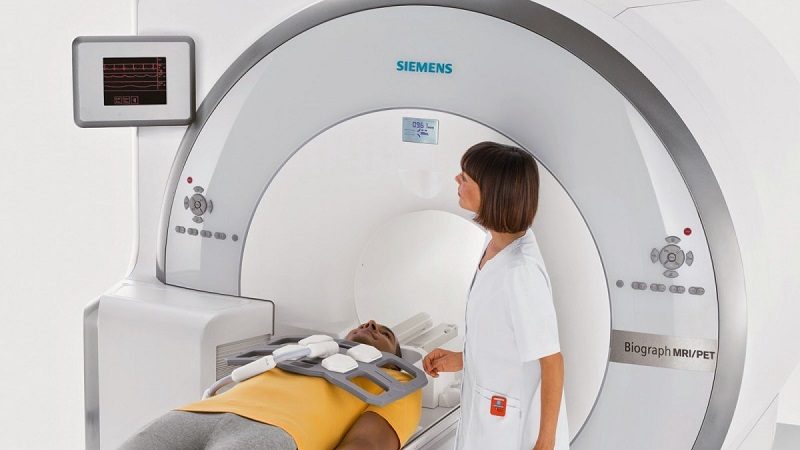 A new Dutch study is being hailed as proof of the need for annual CT screenings of former and current longtime smokers to reduce deaths from lung cancer.

Dr. Debra Dyer, a spokeswoman for the American College of Radiology and chair of radiology at National Jewish Health in Denver, called the findings “wonderful news.”

“There’s no doubt about the effectiveness” of annual CT scans for lung cancer, she said.

Unfortunately, low Medicare reimbursement, tough reporting requirements and other factors have kept the number of eligible patients who get such screenings to only 4% to 5% in some states and 10% to 15% in others, Dyer said.

Dr. David Cooke, national spokesman for the American Lung Association, offered a stark comparison: The percentage of eligible women who get mammogram screening for breast cancer is 70%.

The new research, led by Dr. Harry de Koning from the University of Erasmus in Rotterdam and published Jan. 29 in the New England Journal of Medicine, focused on data from just over 13,000 men and nearly 2,600 women from the Netherlands and Belgium who were 50 to 74 years old.

All were followed for a minimum of 10 years and each was randomly assigned to get either low-dose CT scans at baseline, a year, three years and 5.5 years, or no screenings at all. Participants who were screened had lower death rates than the control group: 24% lower for men and 33% lower for women.

An editorial that accompanied the study said that it backs the results of an earlier U.S. trial that found a 20% drop in lung cancer deaths via screenings with CT in comparison to chest X-rays. That 2011 study looked at data from nearly 54,000 former or current heavy smokers, according to the U.S. National Cancer Institute, which funded it.

Following the U.S. study, the U.S. Preventive Services Task Force recommended low-dose CT screening for people aged 55 to 80 who had a history of smoking equal to a pack a day for 30 years and were either still smoking or had quit within the past 15 years. Medicare reimbursement for such screenings began in 2015, Dyer said.

The ACR estimated that if implemented, screenings could save 30,000 to 60,000 lives a year. According to the American Cancer Society, 72,500 men and 63,220 women are expected to die of lung cancer in 2020. Lung cancer is the leading cause of cancer deaths for men and women, responsible for 25% of all cancer deaths, according to the society.

The ACR urged annual scans of former and current smokers, which, it said, are not being done for many high-risk patients because of low reimbursement by Medicare. The ACR also blamed primary care physicians for not ordering the tests, and said more efforts must be made to educate doctors on which patients should be screened and how to refer them.

Physicians are also required to enter demographic and medical information from screenings into a national registry. And unlike mammogram screening for breast cancer, patients cannot self-refer for a CT lung screening.

The Affordable Care Act requires Medicare and private health insurance to cover CT lung cancer screenings at no cost to the patient, Dyer said. However, any follow-up tests or procedures are not bound by this rule.

Cooke said to increase use of CT screening, doctors need to learn it is effective, false positive results are low — 2% — and they should offer the option to eligible patients, who need to be taught that screening exists so they can be empowered to ask for it.

“For some reason, people [primary physicians] think the jury’s still out,” he said.

Fortunately, CT technology, diagnosis and treatment of lung cancer have all improved since the U.S. trial ended, Cooke said, and lung cancer deaths are declining.

Next PostSocializing for Seniors Can Be a Lifesaver