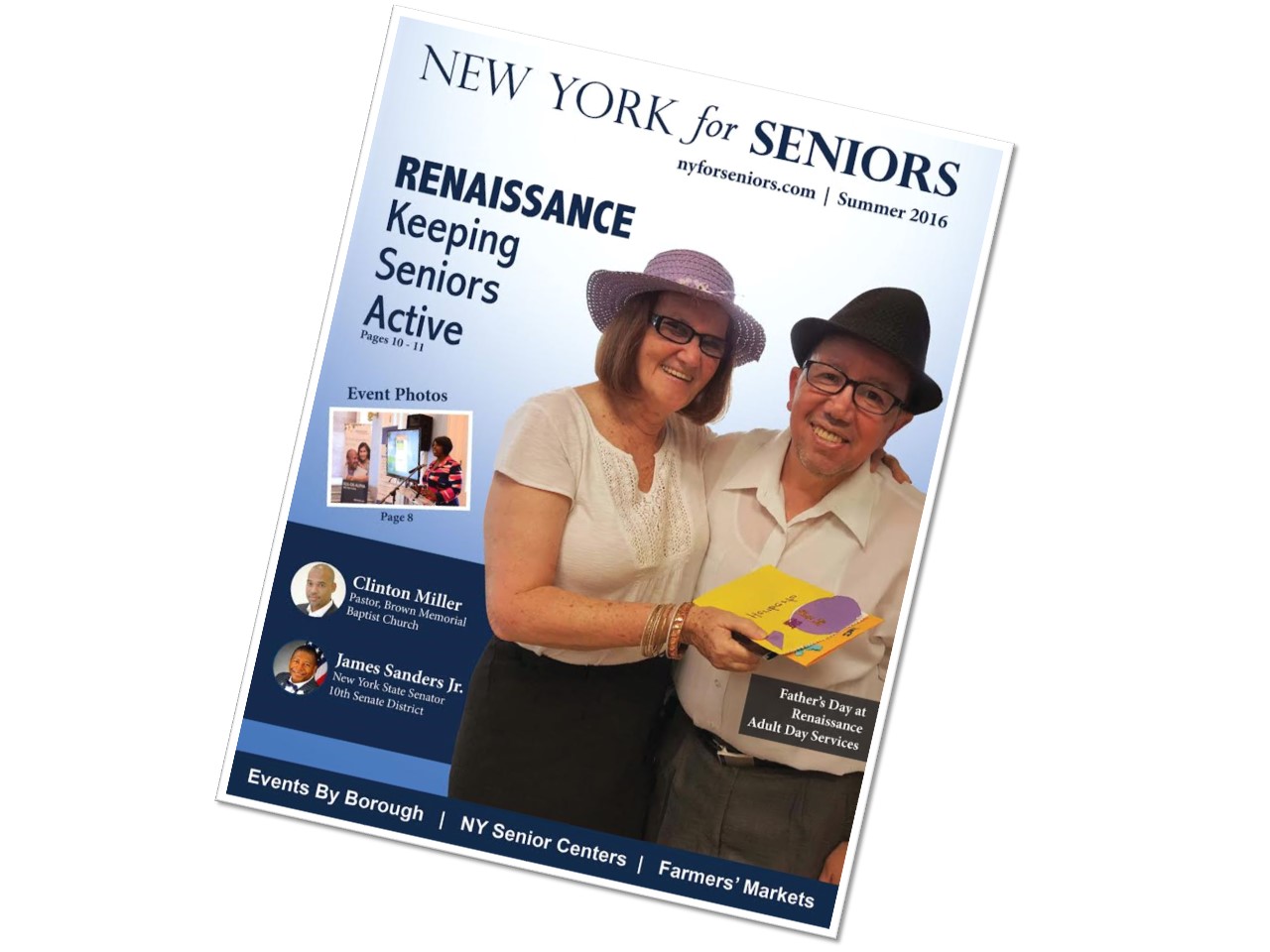 The Summer 2016 issue of the New York for Seniors Magazine comes out today (Monday August 8, 2016).  The magazine will be distributed at your local Senior Center in your neighborhood, this week, as well as various religious institutions and elected officials’ offices.

The magazine will also be distributed at the Health Fair prior to the start of the Gospel Concert at Wingate Field, at the MLK Concert Series, on Monday August 8, 2016.  The Health Fair begins at 6pm and the Gospel Concert starts at 7:30PM.  Stop by the New York for Seniors table to pick up the latest issue.  We will be next to the AlphaCare table.

Details about the MLK Concert Series can be found here.

Next PostEverything You Need To Know About Shingles