Home / Featured News / The Top Five Most Iconic Shows Of The 50’s And Where To Find Them
Featured NewsUncategorized Nikkia Rivera - Apr 29, 2016002356

The 1950’s ushered in the new age of television, with two thirds of American households owning a television by the mid 50’s. This led to the rise of popularity in television shows, which gave us some of the most iconic shows of all time. Here we list the top five decade-defining shows of the 50’s and where you can still watch them today. Not all these shows premiered during the 50’s, but they did gain a lot of popularity during that time.

The Ed Sullivan Show (1948) While not debuting in the 50’s, The Ed Sullivan Show was certainly a pop-culture giant during the time. The variety show, hosted by none other than Ed Sullivan, featured some of the most famous performers in the world over its twenty-three year run, including The Beatles, Elvis Presley, The Supremes, The Jackson Five, and many more. 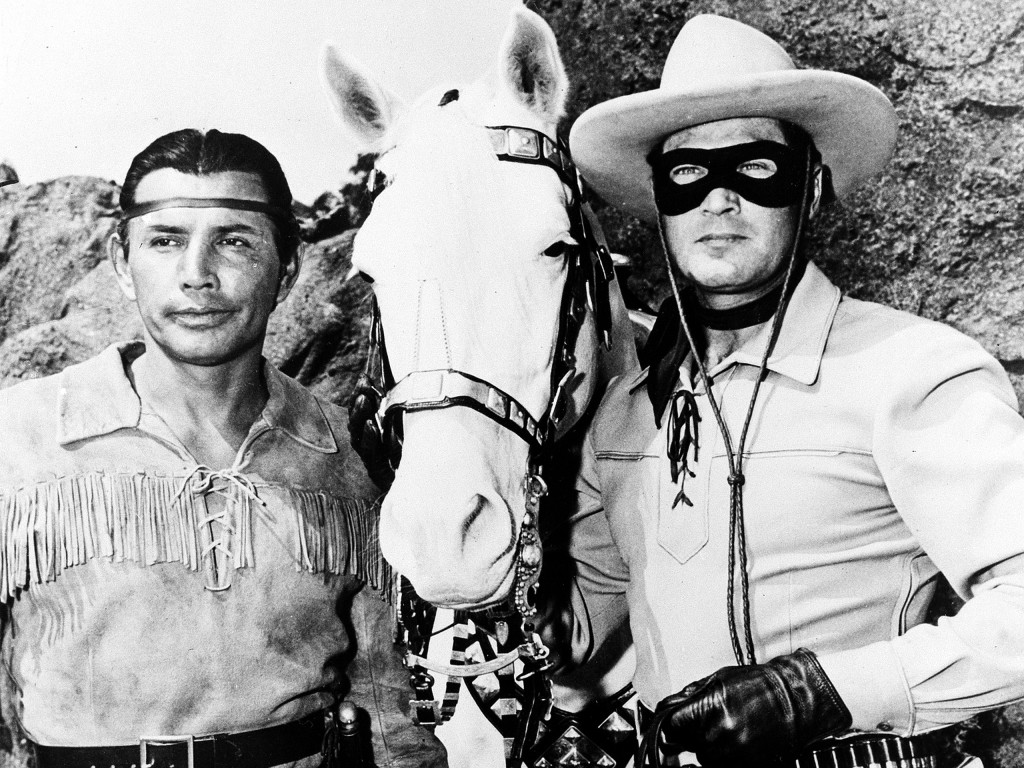 The Lone Ranger (1949) Getting its start on the radio, The Lone Ranger effortlessly brought itself onto the small screen. The show followed the Lone Ranger (Clayton Moore from 1949–1951 and 1954–1957 and John Hart from 1952–1953) and his companion, Tonto (Jay Silverheels), as they traveled around Texas defending those in need. The Lone Ranger is one of the most popular westerns in media, with an even more popular theme song. All seasons are available to watch online on Hulu.

I Love Lucy (1951) What’s a Top TV show’s list without I Love Lucy. Following the misadventures of Lucy Ricardo (Lucille Ball) and her husband, Ricky Ricardo (Desi Arnaz), I Love Lucy has been routinely hailed as one of the best T.V. shows and sitcoms in history. With Its comedic timing, lovable characters, and altogether delightful charm it changed the game for all future sitcoms. I Love Lucy is available online on Hulu and Amazon Prime, and currently airs on TV on The Hallmark Channel.

The Twilight Zone (1959) (Netflix, Hulu) Focusing on a new story and character every episode, The Twilight Zone set the bar for both TV thrillers and science fiction films. This show spawned two revivals and one movie, with talk of a third revival to be one its way. You can watch this show online on Netflix and Hulu, and on TV, on Syfy.

Leave It To Beaver (1957) Following Theodore “The Beaver” Cleaver (Jerry Mathers), and his family, Leave It To Beaver set up the iconic 50’s family. With each episode ending in a lesson, this show was funny, heart-warming, and sincere. And even though it never won any awards, it was a favorite among critics, even making it onto TIME’s All Time 100 TV Shows list in 2007. Leave It To Beaver is available to watch online on Amazon.

Next PostHealthy Alternatives To Salt, Sugars, and Fats 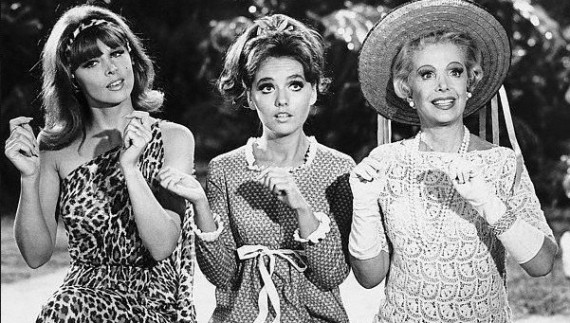