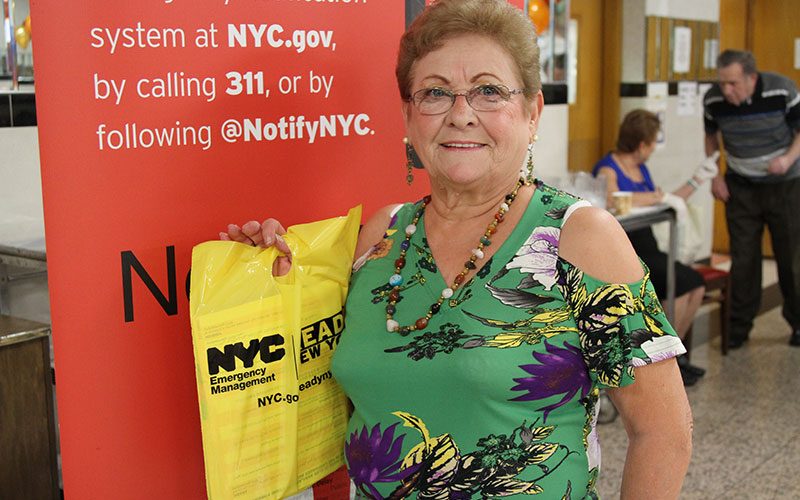 Mayor de Blasio told New Yorkers that they weren’t alone in yearning for a return to normal, but he said there’s still work to be done to get there. He announced the opening of new coronavirus testing centers and changes to the 311 call system. NY1 Political Reporter Emily Ngo has the report.

Mayor de Blasio announced that ten new community-testing sites are opening around the city, underscoring that dramatically increased COVID-19 testing is key to getting the city back on track.

Elderly residents with health challenges, residents of low-income neighborhoods and frontline health care workers will be given first priority at the centers.

“This is specifically again about focusing on people with those preexisting conditions who are 65 or older and live in those particularly hard-hit areas,” de Blasio said. “So, these test sites will be walk-in sites.”

The mayor additionally announced a bolstering of the 311-call system, noting that volume of calls had spiked.

The 311 system will now prioritize coronavirus-related calls, including inquiries relating to food insecurity and complaints about failures to socially distance. The city is hiring 120 people to help staff the call center.

Seniors should call 311 for food or health concerns. Be sure to inform the person answering the phone that you are a senior and you need immediate assistance.

Next Post5 Foods To Help Boost Your Immune System During Coronavirus