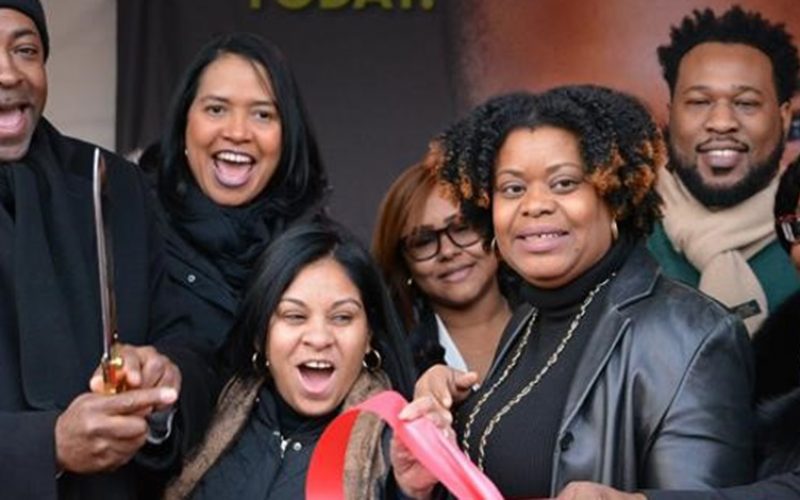 MetroPlus has significantly expanded its presence in local communities this year. The health plan has opened two new offices in Manhattan and one in Staten Island, in addition to the multiple locations already in Brooklyn, Queens, and the Bronx. MetroPlus can also be found at kiosks or offices within all NYC Health + Hospitals facilities, as well as at community partner locations. For a list of MetroPlus locations and hours of operation, including the new Bronx location’s, visit https://www.metroplus.org/business-community-partners/metroplus-near-you. 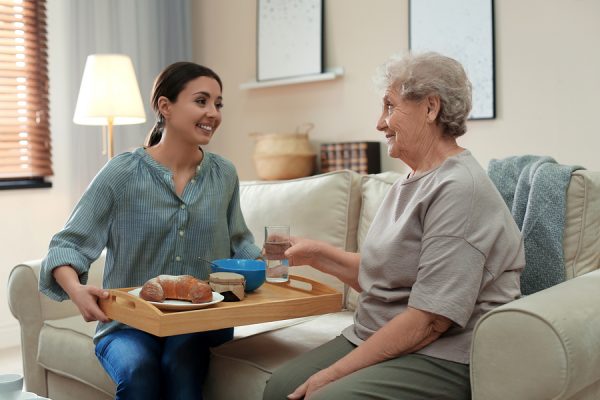 Health and Safety Benefits of Having In-Home Care for Seniors 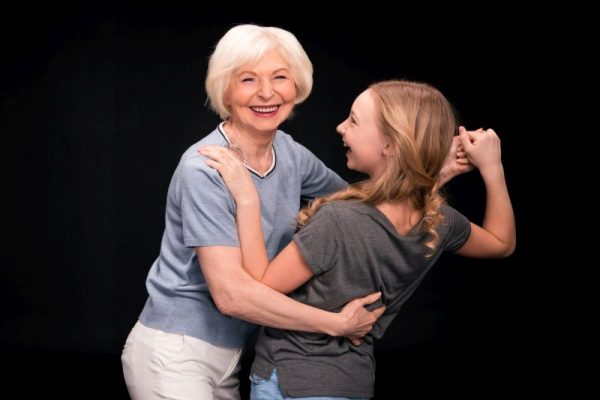 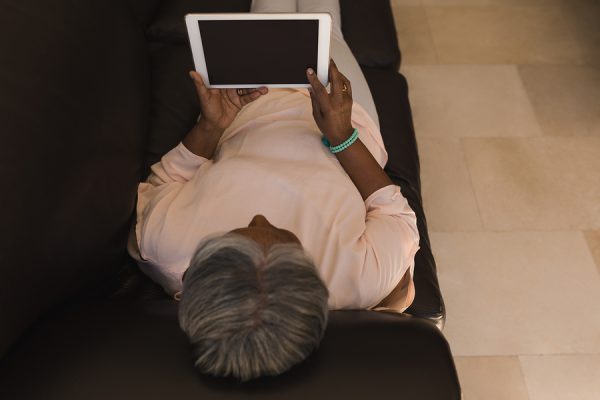