How To Treat Seasonal Allergies 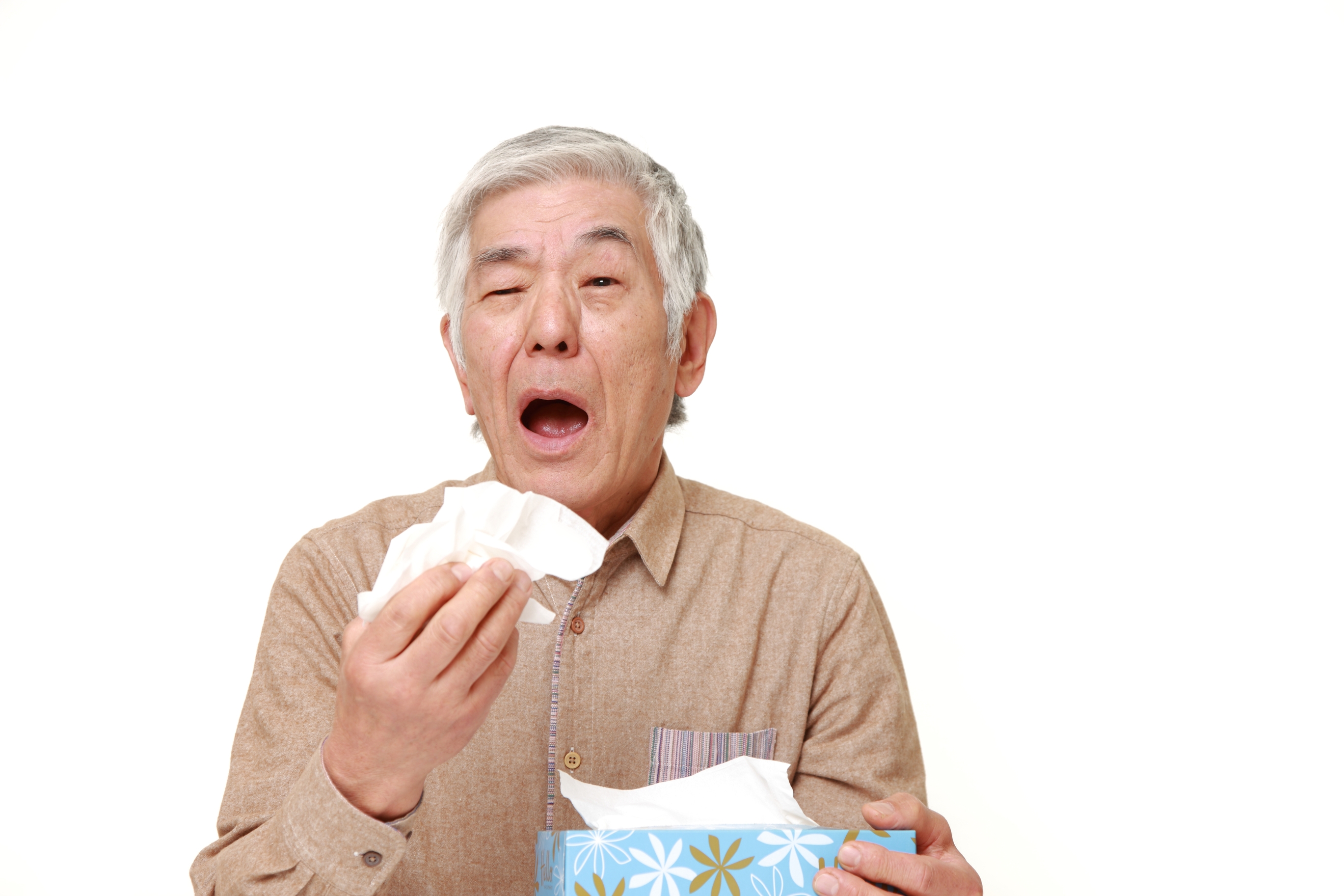 With the arrival of spring, many of us are finding it hard to enjoy the warmer weather and blooming flowers because of runny noses, itchy eyes, and scratchy throats. Onset seasonal allergies are extremely common during this time of the year, with even those without diagnosed allergies suffering on the worst of days. And while there’s no magical cure, there are ways to treat and control your spring allergies.

Why Do We Get Seasonal Allergies?

Allergies are caused by an overreaction of the immune system to non-dangerous substances, such as pollen, dust, and animal dander. In the spring, many people suffer from spring allergies, also known as hay fever, due to the high amounts of pollen in the air. Also called seasonal allergic rhinitis, symptoms most commonly include:

Other less common symptoms can include:

Allergy symptoms often coincide with the weather and the pollen count. A pollen count is a daily measurement of how much pollen is in the air. The higher the pollen count, the worse symptoms tend to become. Weather websites such as Accuweather.com and Pollen.com post the daily pollen counts, specifying which pollens, such as grass, tree, or ragweed, are higher than others. Warm, breezy days have the highest pollen counts while rainy, colder days have lower counts.

How To Control And Treat Seasonal Allergies

Seasonal allergies cannot be prevented, but symptoms can be subdued. Over-the-counter medications can be used to lessen symptoms. The most common are:

Short-acting antihistamines, such as Benadryl, which relieve symptoms for a few hours. They cause drowsiness and should be used when home or before going to sleep.

Longer-acting antihistamines, such as Allegra (fexofenadine), only require one dose per day.  They cause less drowsiness and work best for mild symptoms.

Decongestants, such as nasal sprays, give short-term relief from nasal congestion.

Before using an over-the-counter medication, always read the directions and warnings. Consult your doctor first before starting on a medication.

To help naturally decrease symptoms, be sure to:

Next PostHomeless Prevention Programs and Resources